He was just a kid, and the forest was seemingly endless.
His knowledge of these two facts produced a powerful exhilaration
that made his nerves buzz.

He clung to the metal rung and hung his body over the edge,
tilting toward the blaze of color far below. Frenchman Bay was
blue and jagged today, corrugated by the wind. He watched the chop
roll the boats around in the harbor.

They say it's a small mountain, but the wall he climbed that day was anything but.
Champlain was a monolith, and it was his.
When he stared into the sea of birches below the ledge
and let his vision gently slip out of focus, he saw his father sitting there,
swinging his legs, the double knees of his work pants greasy and nearly worn through.

“You okay?” he'd asked that first time they climbed it together.
Two-thirds of the way up the wall they'd found a rock to sit on,
and his father had idly cleaned his fingernails with his pocketknife
as he gazed over the bay. He always let his beard grow this time of year.

He knew the look of the close eye his father had on him; not quite worry,
but a calm regard, and he knew the question on his face
had to do with the dizzying drop below them. He suspected, though,
that they were taking a break for his father's benefit as much as his own.

The accident was a week later. Your father's gone, lost forever.

When he looked down now he wondered how anyone could think of falling.
The climb was all he wanted. To own the sky was a wish granted, a presence felt.
He leaned out
just a kid
and watched the blazing trees mimic the rollers in the bay.
Posted by Cade Overton at 12:53 PM No comments: 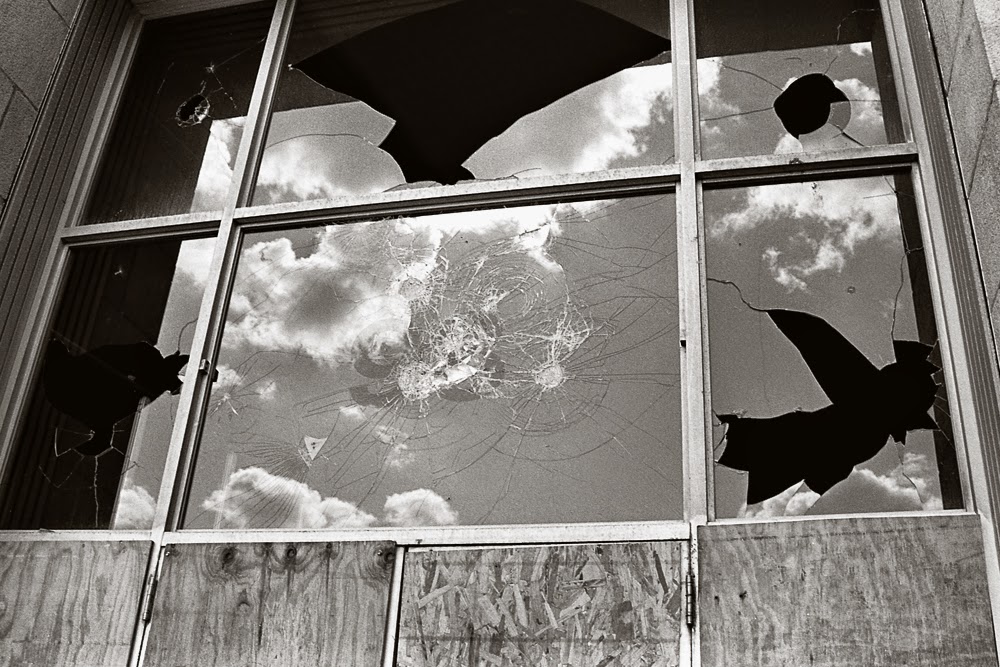 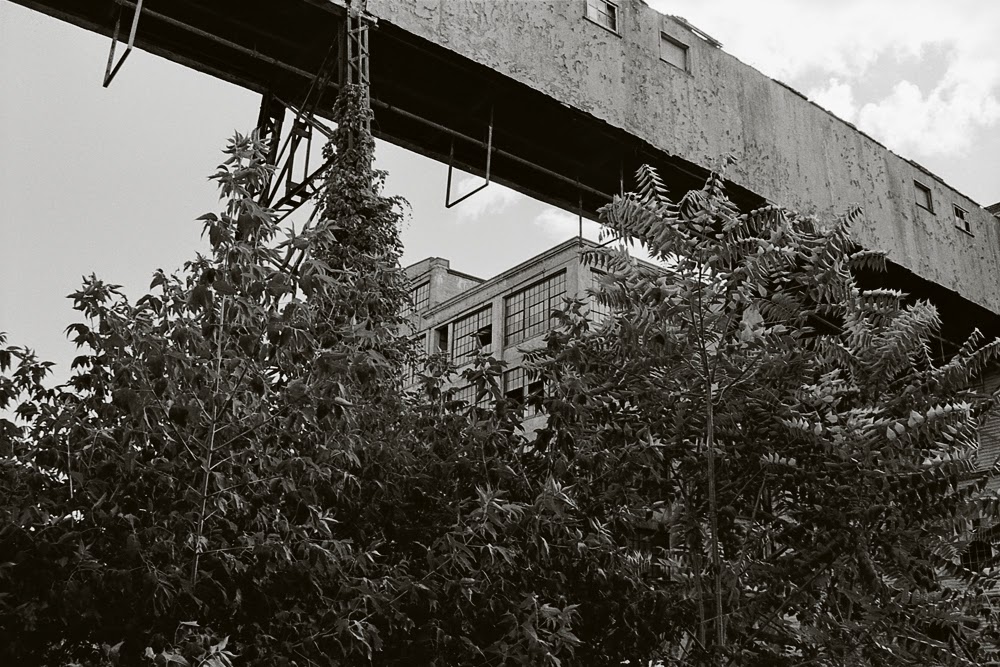 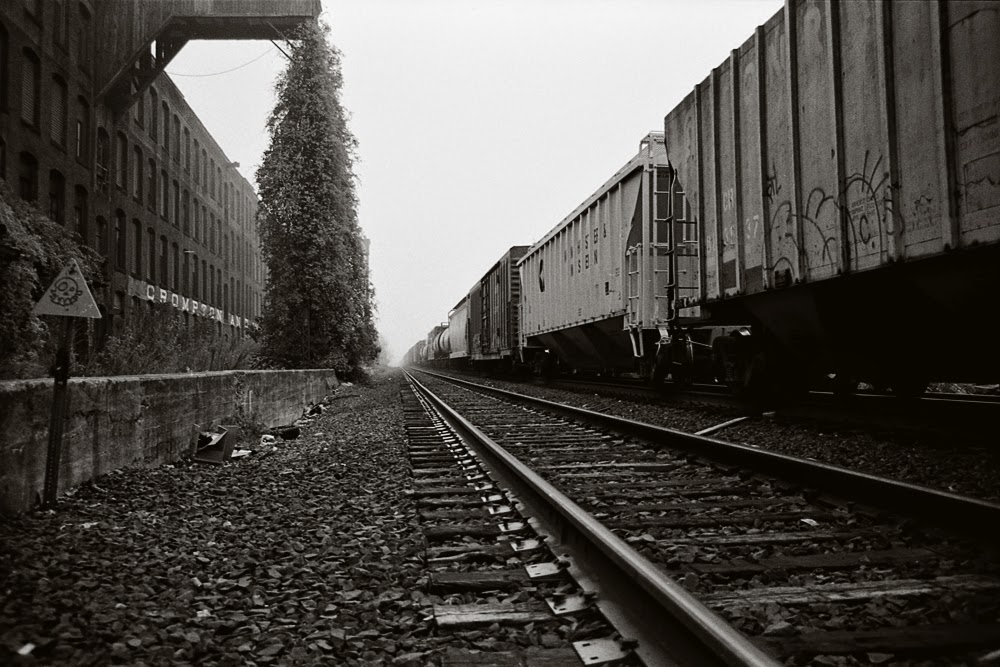 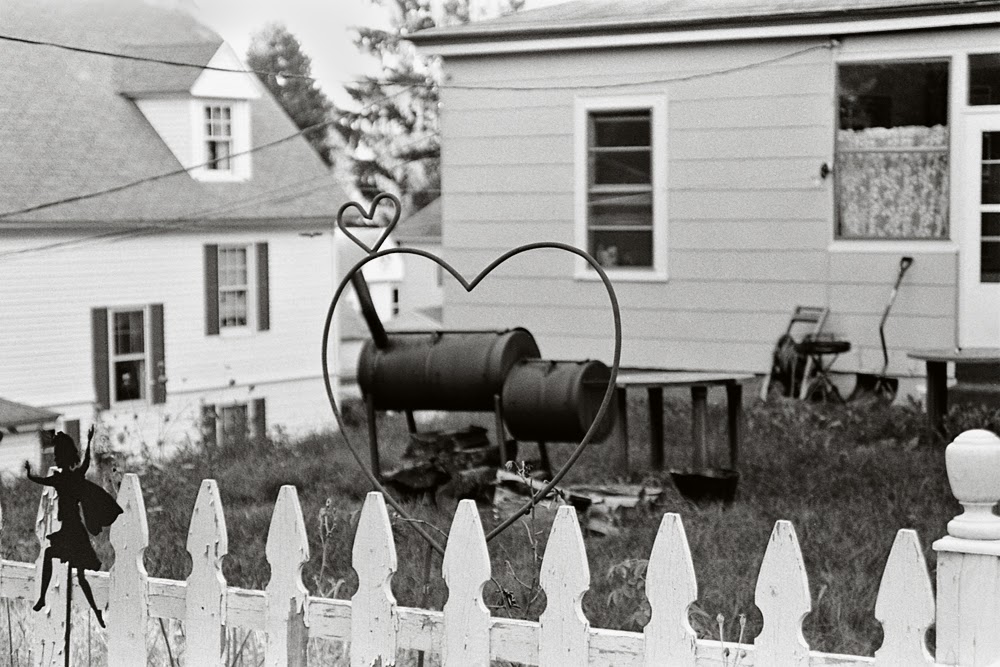 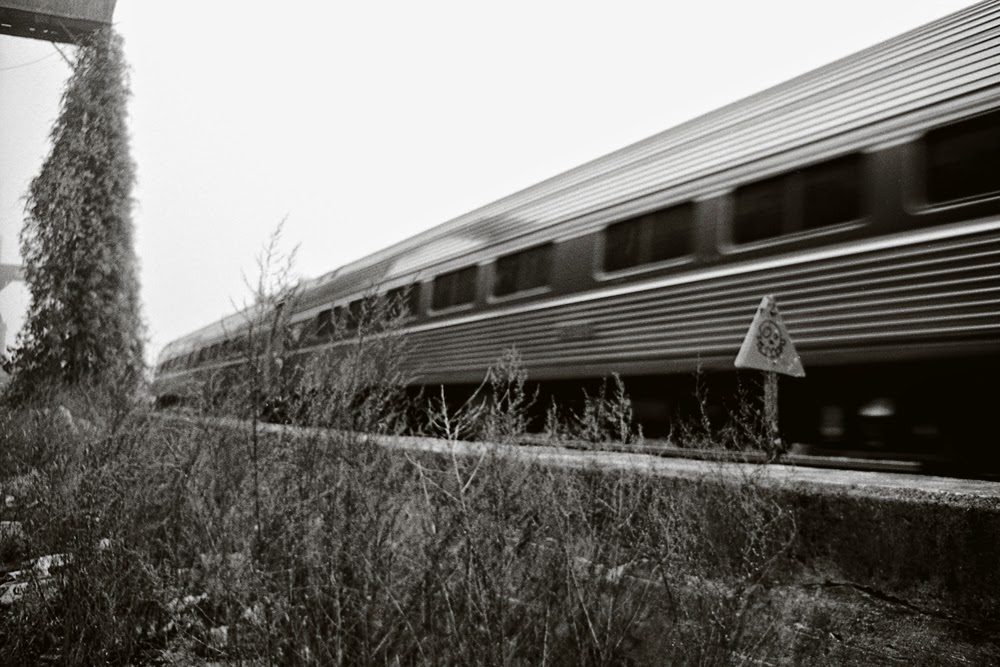 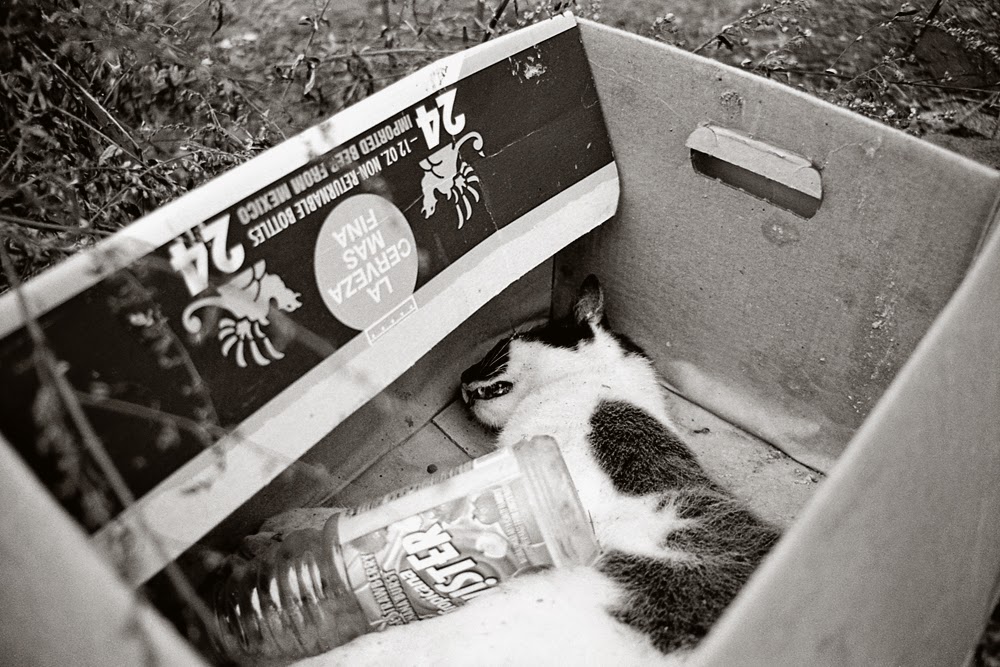 Worcester, Massachusetts. 2005.
Posted by Cade Overton at 2:46 PM No comments: 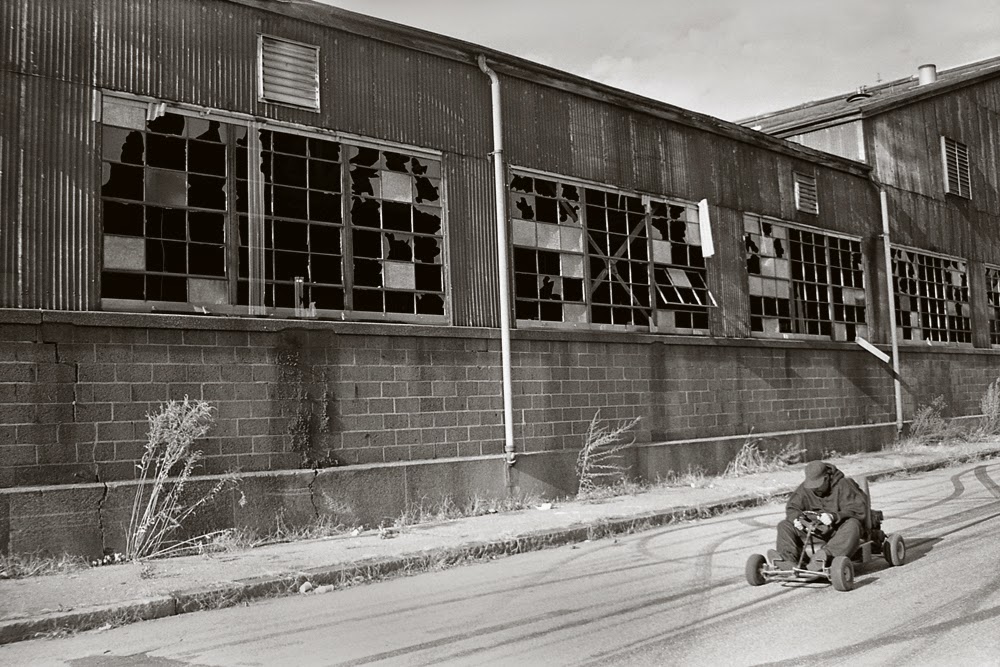 Standard Foundry, Worcester, Massachusetts. 2005.
Posted by Cade Overton at 9:37 AM No comments: 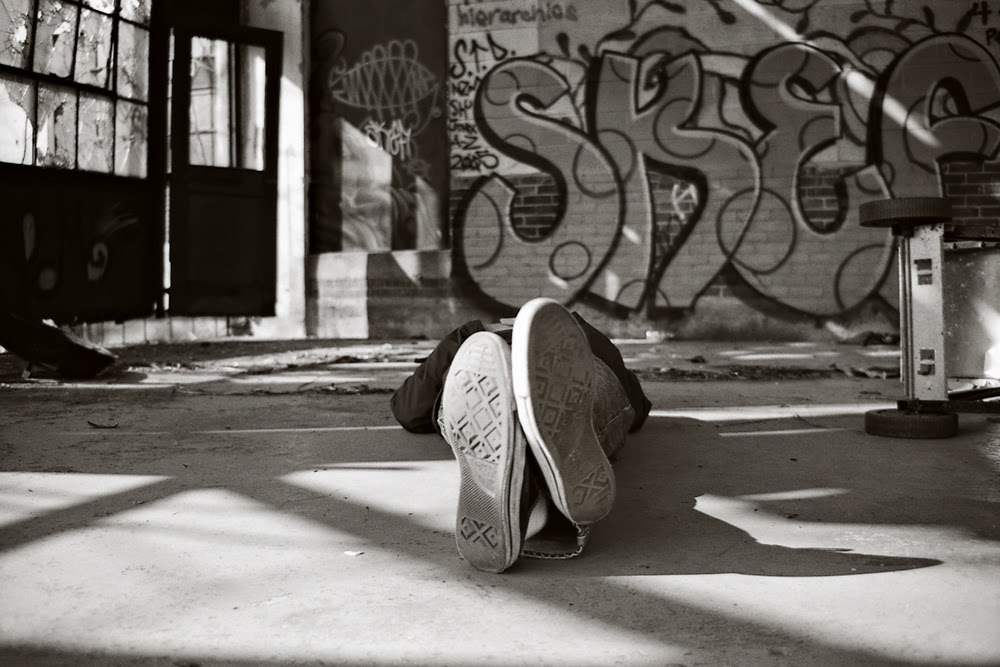