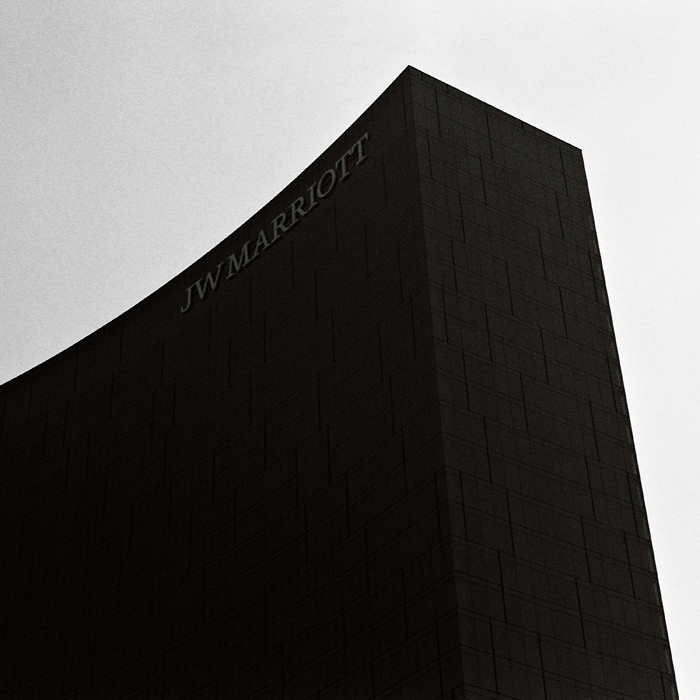 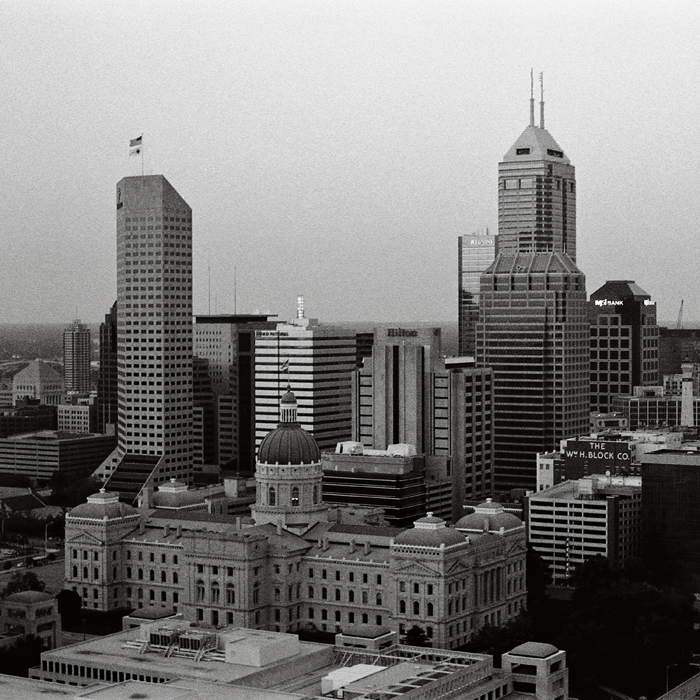 In the cold light of dawn, and from this height
every city is just a matrix of silent blinks
just a whispered kiss, an ephemeral promise
somehow it's no different than a glassy morning ocean

"The moon had been observing the Earth close-up longer than anyone. It must have witnessed
all of the phenomena occurring - and all of the acts carried out - on this earth. But the moon
remained silent; it told no stories. All it did was embrace the heavy past with cool, measured
detachment. On the moon there was neither air nor wind. Its vacuum was perfect for preserving
memories unscathed. No one could unlock the heart of the moon."